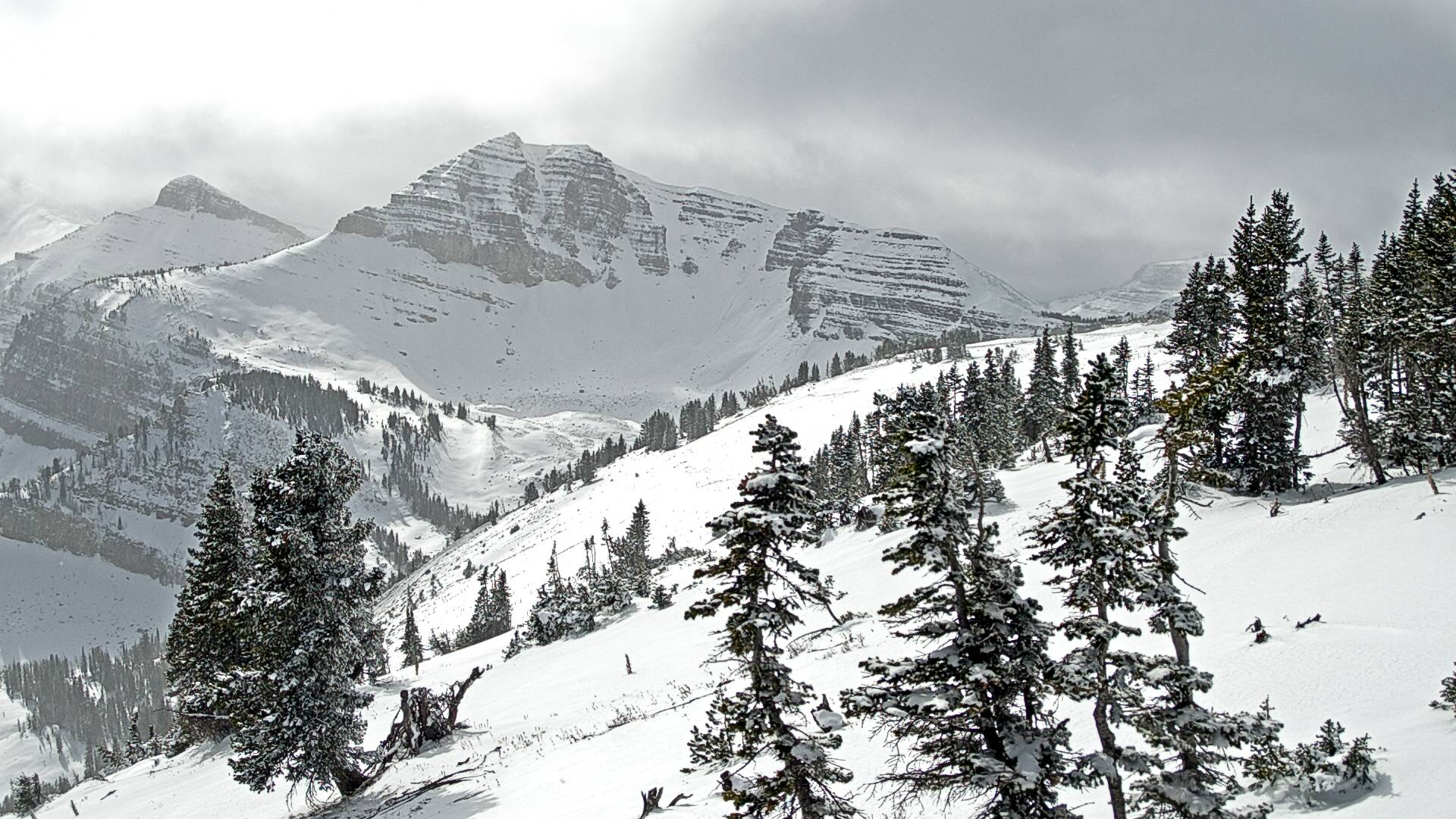 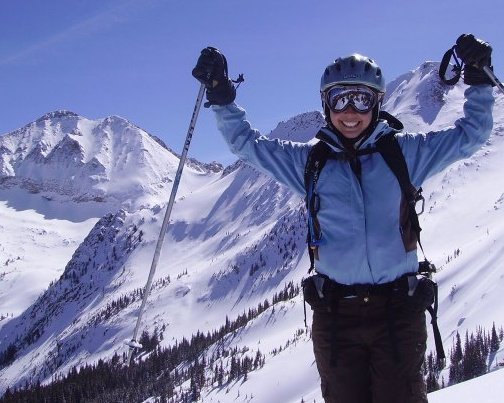 It’s starting to look a lot like…. Winte!  SnowTober after a SnowTember has now blanketed the Tetons and mountain ranges near Jackson Hole.

The mid and late September storms left over a foot of snow on top of Jackson Hole Mountain Resort.  Riding the tram up to the top of the mountain unfolded scenes that looked like winter.  The Corbets Cabin deck had to be snowblowed and shoveled, reminding staff of wintry mornings clearing the deck.  The rocks and ground below were covered with deeper snow than anticipated.  The Rendezvous Enduro Race (if you remember from the last blog) had to be re-routed due to all of the snow.  All of the varying weather has made for an adventurous mixture of fun fall sports at Jackson Hole.

Thankfully, the sun has made an appearance in between snow storms allowing for more seasonal, fall-like temperatures and beautiful views in the valley floor below.  People are still biking and hiking at lower elevations.  The snow may be sticking around at the high peaks for a while, which makes for the perfect reminder and reflection of summer that has swept away to fall.

The recent SnowTober storm is contributing to what is setting up to be a nice base at the ski resort.  With less than 7 weeks until opening day of the 2019/20 Ski Season, winter enthusiasts are getting excited and embracing the moisture!  People are starting to pull out their ski and snowboard gear making note of any items to shop for in the coming weeks.  Tuning shops have their equipment ready to start getting those ski edges ready.  Homemade wax stands are being set up in garages with music playing in the background as people wax their skis and boards.  The flip flops, shorts and tank tops are being put away until next summer.  It is almost a rite of passage from summer to winter when the routine of ski season preparation with the gear shuffle begins.  It is a time to embrace the fall months, the crisp cold air and the early snow.  Put on a ski movie, smile and get excited for winter ahead.  Spring and summer will return; and likely in a blink of an eye.  So, enjoy SnowTober for now.